Sicily, 2700 years ago… Greek sailors land at Naxos, where they decide to found a new Athens. That’s how the island’s history begins, as a cultural mecca far from the Greek mainland, and later as the breadbasket of the Roman Empire. Its waters abound with the remains of the ancient trade network between Greece, Rome and Carthage, a testament to a time when Greco-Roman culture dominated the entire Mediterranean coast. With dedicated marine archaeologists and professional divers as your guides to this prolific island, discover delicately decorated ceramics, shipwrecks housing thousands of amphorae, as well as the port of Aci Trezza and the Bay of Giardini Naxos. 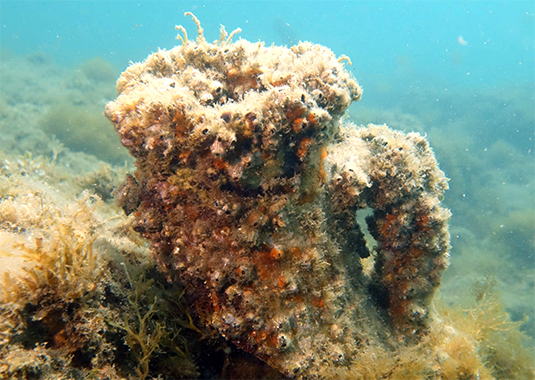 Included in the offer

Flights, meals not indicated in the previous section, entry tickets to museums or archaeological zones at Syracuse and/or Agrigento, any other features already stated to be non-included

Our offer can be easily tailored to fit your needs and preferences. Want to add more dives, more visits or switch to a higher-class hotel? Take a look at our customizable services!

Your dive shop in Aci Trezza

1 extended dive at 65 m over amphorae (dependent on skill level).

Your dive shop in Giardini Naxos

2×2 morning dives, with full briefing on dives and history.

Optional: More dives in and out of the archeological underwater park, SPEC PADI Underwater Archeology 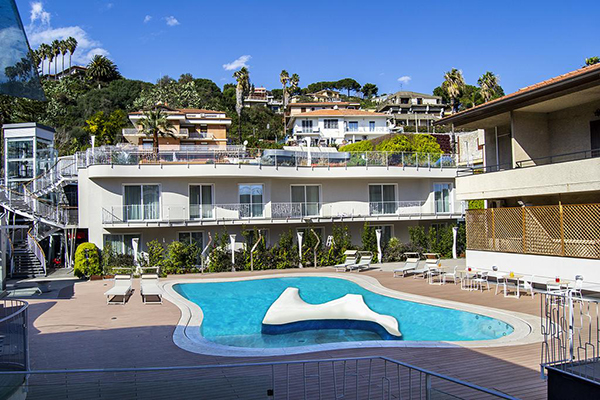 Few minutes away from the seaside promenade, hotel with swimming pool, modern decoration with kitchenette and living room in some rooms. Parking available but with additionnal fees. 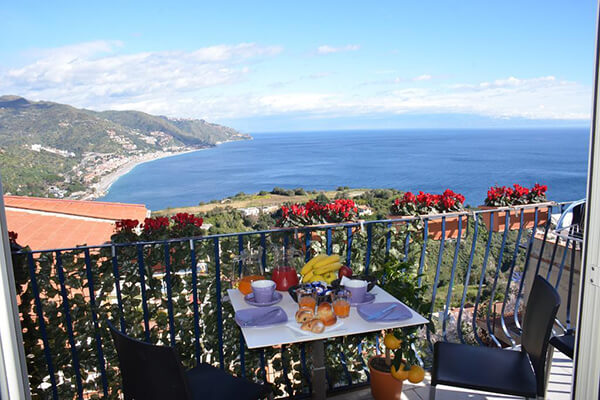 A few blocks from the historic heart of Taormina, accomodations with breathtaking views of the bay and Isola Bella, stylish decoration, private bathroom. Family atmosphere. Parking available but with additionnal fees.

Located 200 m away from the main gate to the historical heart of Taormina , great accomodations, with breathtaking views of the bay and perfect customer service. Parking available on reservation. Breakfast included. 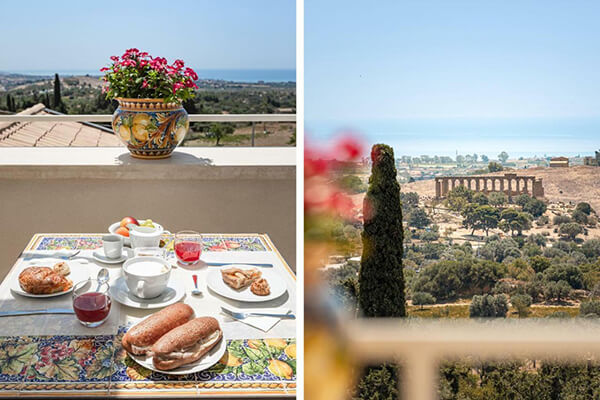 Near the archaeological museum with amazing views of the Valley of the Temples, comfortable rooms, modern design. Breakfast included 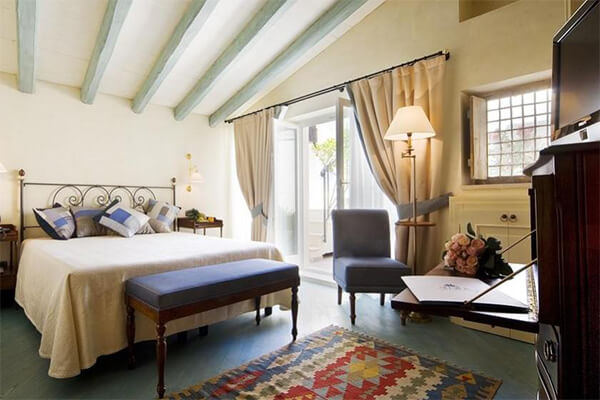 Located just before the bridge leading to Ortigia, quality hotel, with traditional decoration and family atmosphere. Parking available but on reservation, with additional fees.

Private guided tour of the archaelogical museum in Giardini Naxos

1 private guided tour of the “submerged ruins” section of the Archaeological Museum of Giardini Naxos, by a passionate scuba instructor/divemaster who participated in the discovery of these artefacts themselves. 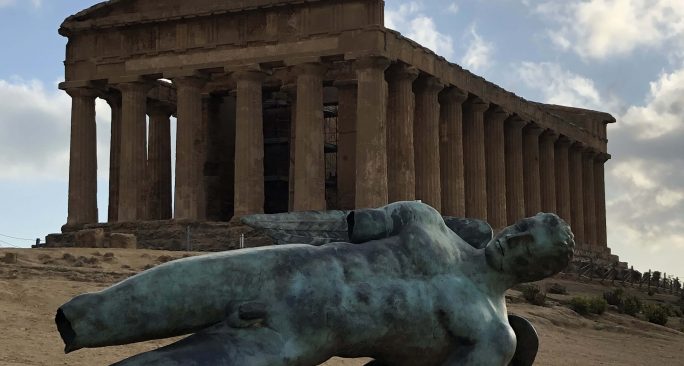 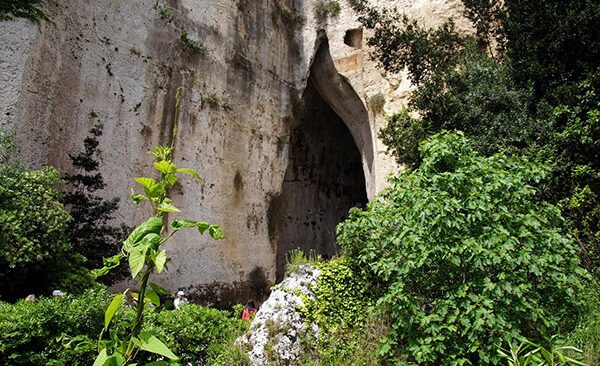 Six hours’ visit of Syracuse with the Archaeological Park, the Catacombs and Ortigia

Agrigento with the Valley of the Temples and the Archaeological Museum,

all on a private tour with a passionate and fascinating official guide, in the footsteps of the Greek colonies and more generally of Greek and Roman antiquity.

Option 1: An additional day of visit, in private visit mode of Syracuse or Agrigento.

A perfect destination whether you’re a couple, with friends or with children… Ask us about our selection of activities for adults and for children.

With a rich past spanning over 2,000 years, Italy, nurtured by the waters of the Mediterranean, has many a diving... 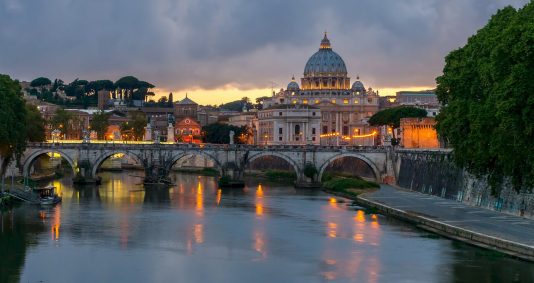 You want to help protecting the planet, specially if you are flying to your next diving destination... offset your CO2 emissions with MyClimate.org
Help rebuild and preserve the coral reefs: Adopt coral with Coral Guardian.

MyClimate allows you to offset your carbon footprint by financing local and global projects to reduce human impact on the environment. Protect our environment by making your contribution to the future.

Longitude 181 is a non profit association, founded in 2002 by François and Véronique Sarano. The association carries out awareness-raising actions with the general public, lobbying decision-makers and develops programs to study and preserve large marine animals: sharks, rays, and sperm whales. Symbols of wildlife, they are the best indicators of the ocean’s state of health and their preservation requires that of all the ecosystems on which they depend.

Baia: Dive into the history of the Roman Empire 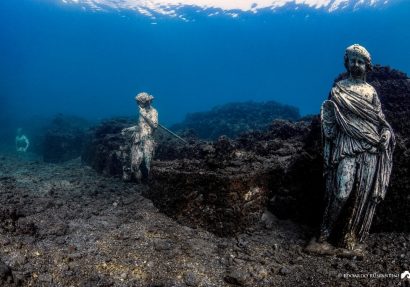 Remnants of a Roman Port submerged 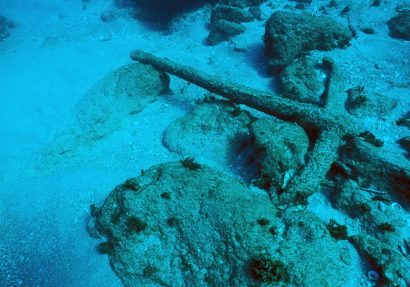