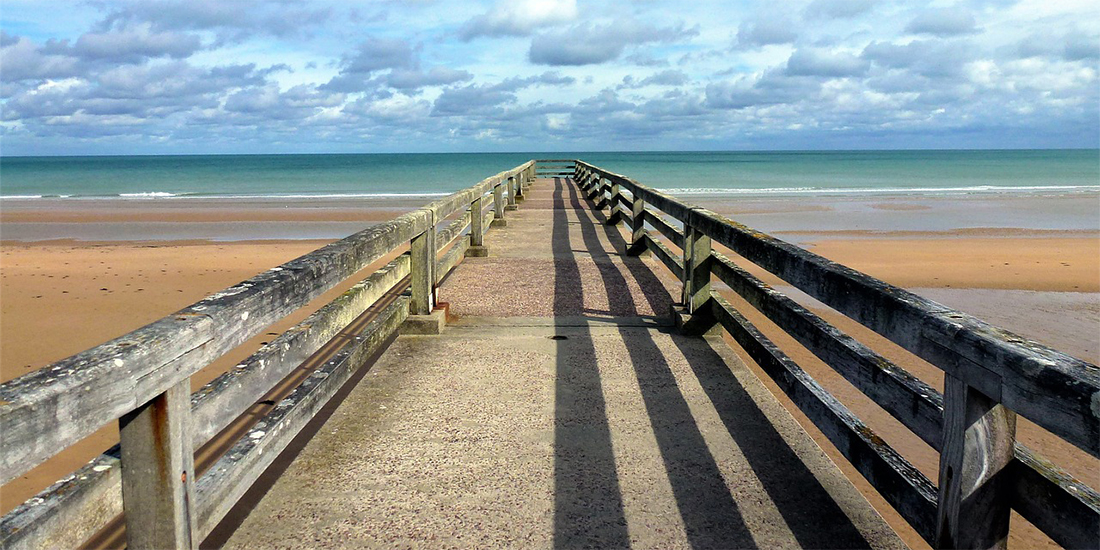 It all started a few years ago when my boyfriend made this proposal: why not sell everything, quit our jobs and go diving around the world!! After a trip of more than a year, from the shores of the Mediterranean through Asian and Pacific islands, after hundreds of dives and fabulous discoveries, we were back on the shores of Lake Geneva.  Dreams of projects waiting to be achieved fill our heads.

Eco diving …
Among all the dreams we have, one seems much more important than the others:  to discover the wonders that are there, just below the surface and much deeper and to open the underwater world to the greatest number.
The oceans desperately need the positive involvement of mankind. Why not ​​offer trips where divers learn to “repair” the reefs and to help protect species?  There are many conservation programs, but some are a bit of greenwashing or, in any case, do not really involve the volunteers who come to support their projects. Being a confirmed diver, I really wanted to find programs that allow motivated and willing divers to learn about and participate in successful and effective efforts

Gili Trawangan
Having dived a lot in Indonesia and around Bali, we met Delphine and her Eco Warriors, who thanks to their daily initiatives and their unfailing involvement in the protection of the reefs, managed to reverse the destruction curve of the reefs of Gili Trawangan and therefore, the disappearance of the underwater fauna. Even baby sharks have come back! In spite of an explosion of tourism on the island, the hotels recycle and the warriors pay attention that the least possible plastic ends in the waters of the Gilis.  A real success! And that makes you want to understand, but also and especially to participate.  Delphine helped by Sian has organized three different efforts: recycling tours that measure the work done on the land knowing that everything that is recycled will not pollute the reef; paddle trips to recover what floats on the surface; and finally real reef rebuilding programs.
Delphine and Sian design, put in place, note the successes or the failures and rebuild little by little.  The work is immense between the daily arrival of dozens of boats from Lombok and the fishermen using dynamite to fish (fortunately less popular today), the reefs suffered for many year.  More than 10 years ago, Delphine found a solution for this problem first with the Biorocks program and now with the techniques developed by Ocean Quest.
Volunteer divers come to learn these techniques, discover their practical applications and participate directly in the construction of a coral nursery. Learning about maintenance, the planting of mature cuttings, the building of a Biorocks structure and all about corals and their environments. Gratifying! Diving with a purpose other than just the pleasure of putting your head under water is one way to contribute to the positive involvement of mankind with the oceans!

Nusa Lembongan
Another island, another problem. In Lembongan and also in Penida, the reefs have suffered. The impact of mankind, tourism and fishing, are felt more every day. Penida was once a hotbed of fox sharks. The fishermen’s stalls in the markets of Penida had the best of the shark population. Fortunately, things are changing. The manta rays are now protected and after long economic demonstrations, the locals understand that a live shark brings them more than a dead shark! There is also the impact of one man: the hard work and passion of the biologist Andrew Taylor. With his diving club, he began a real program of preservation of species, in partnership with Marine Mega Fauna. While active in the preservation of marine life, they are also hyperactive in coral restoration: seeking, trying, studying, setting up protocols and measuring  the evolution of its plantations … in one word, exciting !! Andrew also offers, learning programs about different coral species and how they live, planting techniques and species combination. In the evening at the club bar, with a cold beer and a sublime sunset, Andrew is always ready to explain his methods and results. It is really motivating to meet such committed and motivated researchers who, on two separate islands  in the same geographical area, find viable solutions to this problem of reef destruction. Approaches with different practices, but a unique goal: to restore underwater diversity. Little by little, the reefs are being recomposed with a real richness and diversity of species, the fox shark is returning, the mantas are there and according to the season, the moon fish comes to be admired and sometimes as a surprise guests – a great white shark or a humpback whale !!