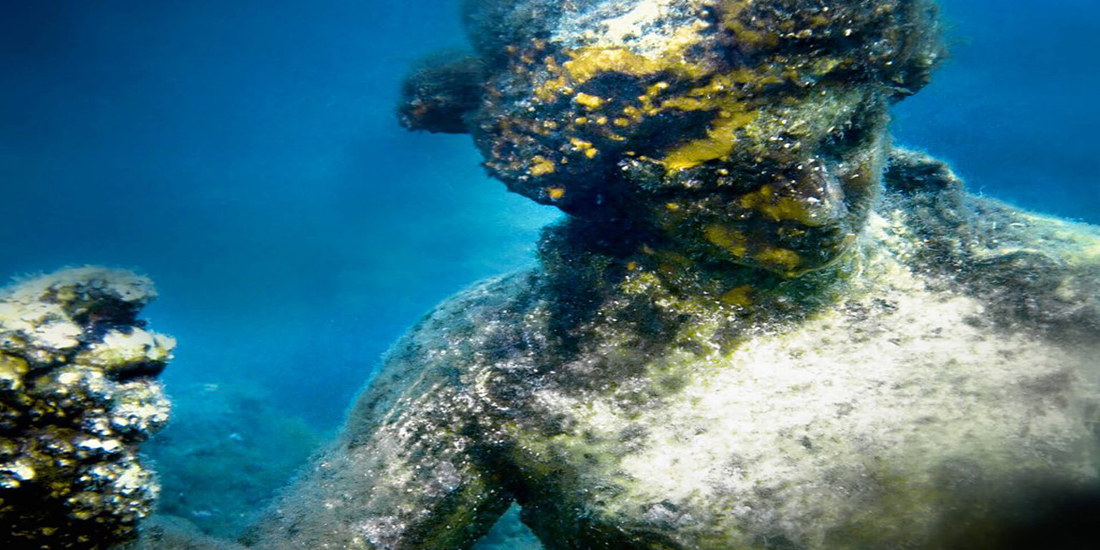 Antiquity with a Modern Touch: Baiae

Baiae or Taormina in Italy and Caesarea in Israel are just a few of the sites in the Mediterranean that are famous for ruins that have stayed largely intact to this day. Their temples, villas and commercial ports form part of an enduring legacy that continues to influence modern-day culture.

A Vision of Modernity

Antiquity is fascinating and the more we learn about the daily lives of Romans, and even further back, those of the Greeks, the more their lifestyles seem not too different from our own (if you ignore the 2000-year gap and a few other minor points…). Through finds made by archaeologists, it’s becoming clearer and clearer just how advanced these ancient cultures were (for example, Romans had already invented a concrete that could set underwater).

A Site at the Centre of It All

The period of Antiquity that interests us most goes from about 800 BCE to the end of the 1st century CE. It’s in sites from this period that both traditional and underwater archaeology have now made possible for you to explore where traces of Antiquity’s most famous figures can be found everywhere you look. Did you know that the ancient port of Caesarea, built by King Herod, used materials that came from Pozzuoli (originally Puteoli), just next to Baiae? And that Baiae’s military port was the very reason Augustus was able to defeat one of his rivals, Sextus Pompey, who was blocking Rome’s supplies through his control of Sicily (the breadbasket of the Republic), in the race for power after Julius Cesar’s assassination?

History with a Big and a Little H

As the Saint-Tropez of the Empire, Baiae is renowned for its palace-villas that contained ornate and opulent temples and baths fit for the emperors that lived there. Nowadays, Baiae continues to impress visitors with ruins that can be explored by walking along the town’s modern-day fishing port and… just by sticking your head in the water! In fact, because of the region’s seismic activity, parts of these luxurious villas that fell several metres below the water’s surface almost 2000 years ago have now made themselves accessible once more: Claudius’ dining room with its statues, its mosaics in the adjacent rooms, its ruins in red stucco (flashes of it still visible), and its pipes that gave the villa central heating…

Beyond these more domestic details that literally plunge you into the daily lives of wealthy Romans in the 1st century CE, Baiae is also at the centre of History with a big H, the backdrop for many a tragedy, murder and thwarted love. Baiae was where Agrippina suspiciously passed away (many say she died at the hands of her son, the megalomaniac emperor Nero), and was where in the height of his insanity this same emperor built a massive port along the whole bay, the columns of which can still be found eight metres underwater. Baiae’s ruins bear testament to history on both a local and a larger-than-life scale.

Discover this and more through our Baiae package…